Mandira and her Grandmother

In the length and breadth of our work, we sometimes come across children whose parents aren’t involved actively in their deaf child’s well-being and education. This happens for a multitude of reasons. It could be because of the loss of hope that comes with the fact that their child is disabled, the lack of time because their attention is with their other “normal” children, or even simply because they are too busy earning a living to feed the family. In such cases, it is common to see another member of the family taking responsibility for the child.

We visited the home of Mandira in Pandua, West Bengal. She is 11 years old and has been attending VAANI Sadhan Resource Centre for 5 years. We spoke with her maternal grandmother who has been Mandira’s primary caretaker, and within a few minutes of the conversation, it was very apparent how largely involved she was. Her grandmother had suspected that something could be wrong with Mandira when she was only 5 months old. She noticed that Mandira wouldn’t react to loud noises when she was asleep. She discussed her fears with the rest of the family but they were not inclined to accept what she said. When Mandira was 9 months old she had a bout of bronchitis and was taken to a child specialist by her grandmother.

Despite insisting to the doctor that Mandira was not responding to sounds, he ignored it and treated bronchitis only. A few months later she took Mandira to the doctor again and he then said there could be something wrong and referred her to a testing centre. The doctors asked if the mother had been ill sick during the pregnancy. She was; she had German measles.

The grandmother then took charge of things to ensure the child’s well being. She laboured through a long-drawn-out process of acquiring a hearing-aid for Mandira, which involved getting attestations from local MPs, MLAs, and even the Block Development Officer. She fought through the red tape until she acquired the heading-aid. Mandira was put into a school and was being taught to speak, but because of the lack of proper training on how to teach the deaf, she didn’t learn enough. Just acquiring a hearing-aid wasn’t enough.

Her grandmother eventually heard about the Sadhan Resource Centre and the work that is done there. They have both been visiting the centre for 5 years now and they already see a lot of change in Mandira. She is still shy but her grandmother is certain that if she continues to learn at the Sadhan Resource Centre, she will soon become more confident.

The grandmother sees herself as an advocate for the rights of her deaf granddaughter. She will stop at nothing to ensure that Mandira gets the best attention, training and support she deserves. Other parents who come to the Sadhan Resource Centre find it comforting and encouraging to talk to the grandmother – she is seen as wise and empathetic and has plenty of practical, hands-on advice.

The Right to Protection and Safety

Why VAANI? Does one ever really stop to think about how much our lives depend on oral communication? We take it totally for granted as it happens naturally and automatically the moment we are born. How hard would our lives be if we couldn’t communicate clearly with others? How would 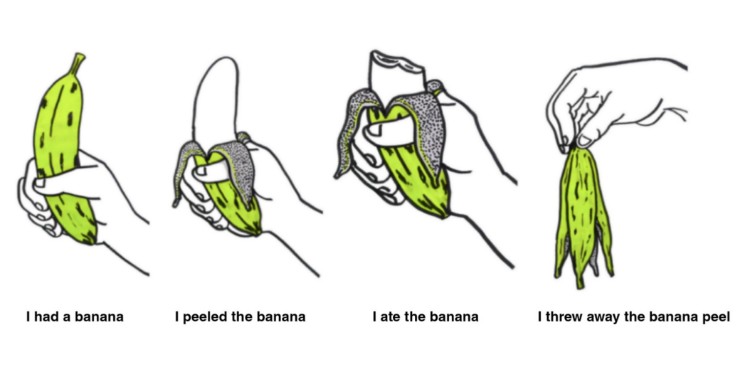 This is the story of how I, a full-time corporate employee, transitioned from weekends filled with Netflix binge-watches to doing something constructive and productive with my time. It was June 2020 and by now work from home was the new normal as Covid19 had sadly enough made its way into